With a variety of interests, Dino had a lot of choices in his young life, but nothing made more sense to him than pursuing music and devoting his life to the guitar. His detailed view on music and a great interest in the finest sophistications constitute the guitar technique hero he aspires to be.

Rumors had spread around university campus, of a young colleague that was deeply into metal music but had found himself and his speedy fingers on the classical guitar. Lukas got excited and asked him to join CroworD. Only three days later, Dino got his hands on one of CroworD‘s baritone axes and was shredding 'Manifest of Mortal Sickness' like he’d been playing it for years. As complicated as the music of CroworD sounds, Dino Sulic eats it for breakfast. His passions run way deeper into progressive and alternative realms - it's brutal there. But besides his love for metal music, Dino is also part of Odeon, a guitar/ukulele ensemble that performs anything from classical literature and film scores to pop rock and gypsy jazz. With his very practical view on everything that concerns the guitar, it seems as though sky truly is the limit.

Dino uses Solar guitars and a Kemper profiling amplifier for CroworD and goes through a Marshall cabinet. Besides CroworD he also uses Ibanez guitars as well as a nice collection of acoustic guitars. 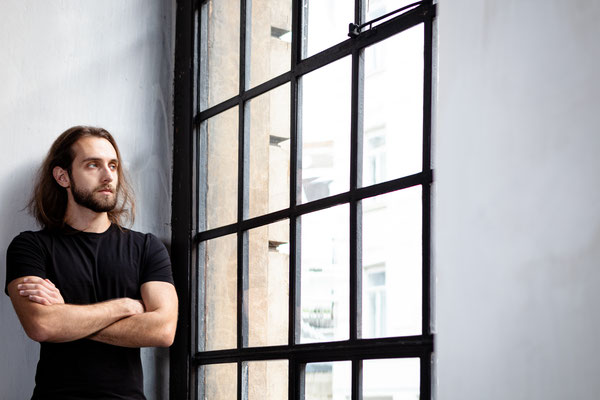 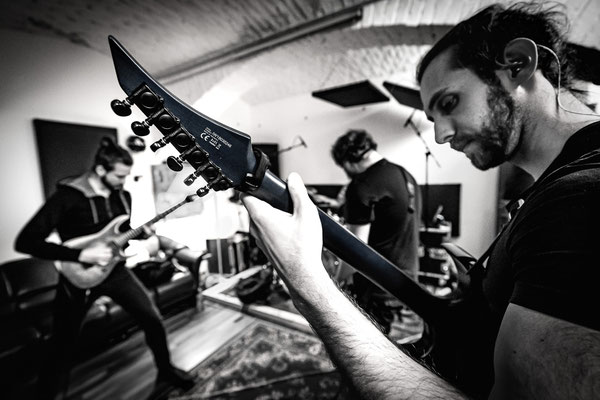 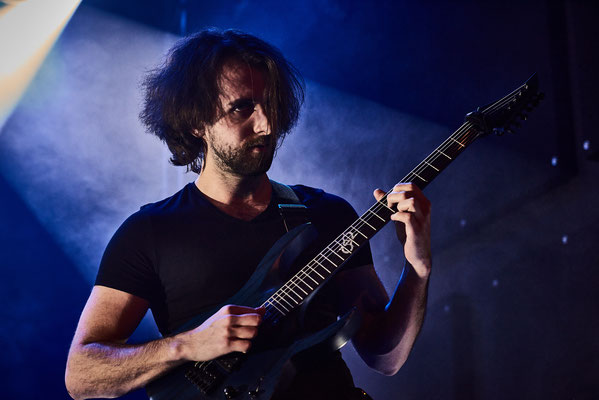 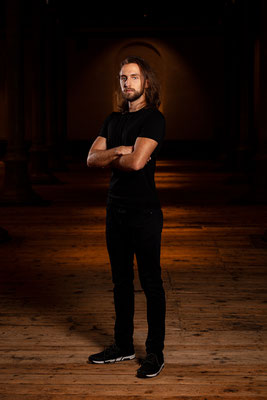 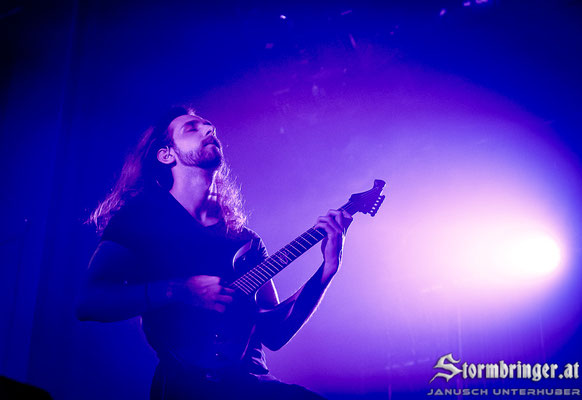 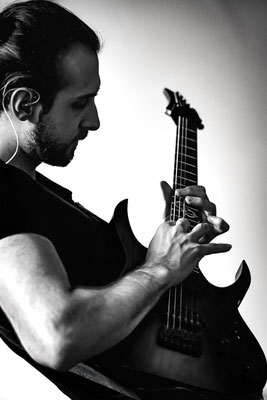 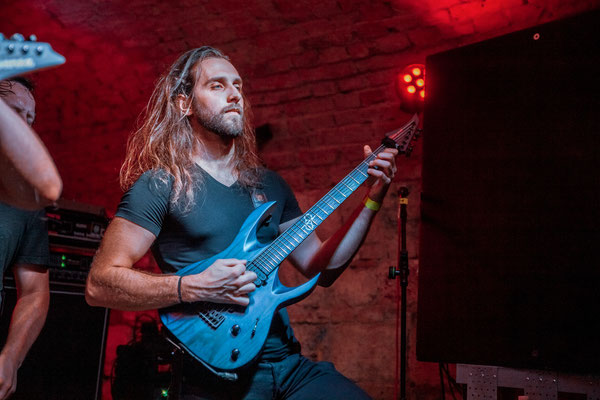 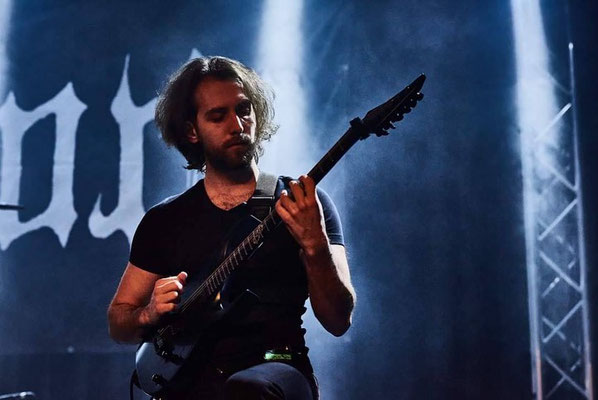