Starting a career on the classical guitar, besides so many other interests and talents, tore Julian apart from the thought to play the music of his youth and the centre of his musical identity step by step. But after more than half a decade of friendship with Lukas, which was ignited at a metal gig by the simple perception to be fellow students at the music university of Vienna, it was obvious, that guitar genius Julian was the first one to reach for, and the only choice to stand CroworD's ground. He joined their first show ever in the audience and was also a living part in the following after-show party. As a fan and friend of the band from the very first moment, he was even asked to step in as substitute, in case one of the past members wouldn’t be able to play a show. Even if this plan was never implemented, Julian finally didn't spare a second to step in CroworD, when times got complicated and a new line-up was needed quickly.

Julian’s interests in music do not end with heavy metal. His expertise with avant-garde music as well as medieval styles is enormous and besides the academical stuff, he also takes part in some other more pop-music related projects such as the backing band for Simon Lewis, an Austrian singer/songwriter.

Julian plays Ibanez guitars for CroworD but also uses PRS, Fender, Gretsch, Lakewood and many other different electric and acoustic guitars for his further jobs. He goes through a Kemper profiling amplifier and uses Marshall cabinets as backline. 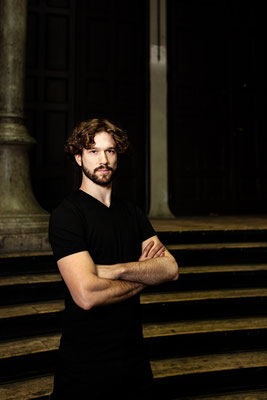 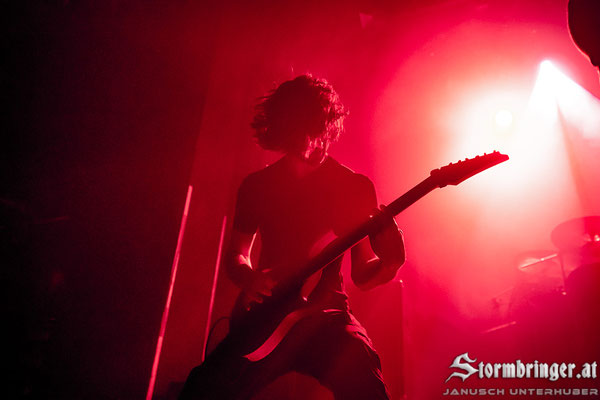 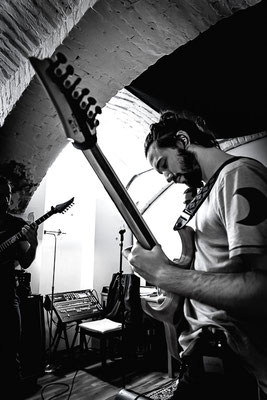 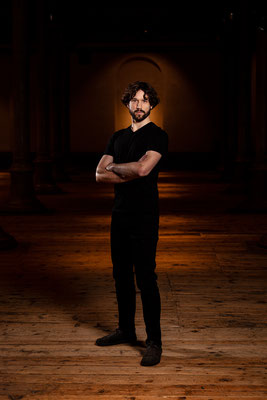 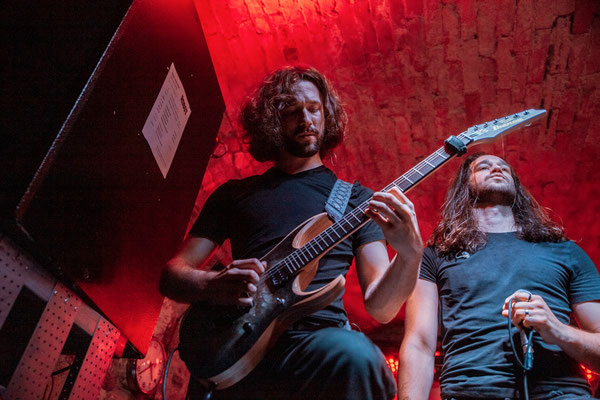 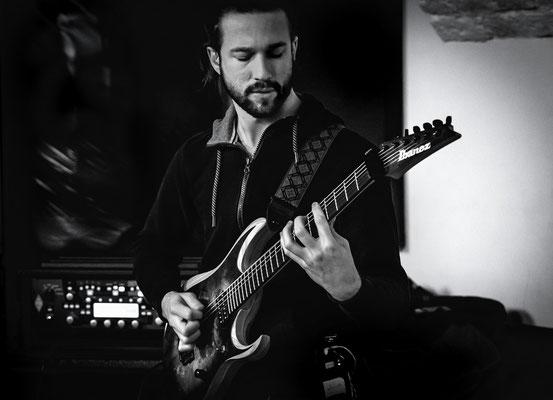