Tradition is not the passing of ashes, but the passing of a spark to blaze up flames. So do CroworD when it comes to Melodic Death Metal. CroworD don‘t only play this genre, they take this musical style as an aesthetic framework, in which they shape their music into a steel-hard mix of rhythm-pulsating sound bodies, detailed melodies and relentless work on their instruments.

Founded 2012 in Styria, Austria, CroworD presented themselves to the public 2016 for the first time with their demo/EP 'Manifest of Mortal Sickness' and the lyric video to the song with the same name, which immediately scored top marks in the international press, since the Melodic Death Metal of the five Austrian musicians convinces by complexe compositions, a healthy dose of hardness and catchy melodies in the tradition of the Gothenburg Death Metal scene of the 1990ies, and it quickly becomes clear that the musicians of CroworD know their craft very well, which they prove time and again with their thrilling, energetic live perfomances.

About one year after the publication of their demo/EP, CroworD release their debut album 'The Great Beyond' in 2018, which contains 12 songs with a total play time of 52 minutes and which presents a band that has gained even more authenticity, stylistic confidence, power and depth in comparison to its first output. Produced by CroworD in their own studio, the album was mixed by André Alvinzi, (who is known for his work with Insomnium and The Forsaken among others) and mastered by Jens Bogren (e. g. At The Gates, Opeth, Katatonia).

The fact that CroworD have the claim to look beyond the edge of their genre, is evident in their music as well as in the lyrics. Here, no clichés are used, but literature is searched for scenes that deal with the longing and searching of man in a broad spectrum. The works of Aldous Huxley, Michael Ende, Antoine Saint-Exupéry and Franz Kafka, medieval legends and stories from the Alps serve as impulses for the lyrics that are about the pursuit of freedom, knowledge, a greater sense, love, death or the beyond, and have all in common that the uncertainty behind what is to be achieved is waiting for you.

In 2021 CroworD is going to break new grounds. Together with their complete new line-up of musicians in Austria's capital Vienna, they go behind literature and shape breathtaking stories out of fine art for 'Crimson Gaze', after the heavy weight of the Covid19 crisis. A four song EP, which is not just a harbringer and framework for CroworD's second full length record in 2023, but provides a full hour live album called 'Live is more than just Breathing' in which the new line-up links 'Crimson Gaze' material to the debut record. This time CroworD deals with borders and limitation, which inspired the quintet to step beyond the borders, genre specifications sometimes inflicted. Opening up to something new or unknown, will just make life and the world within more intense. Maybe worth another day living. 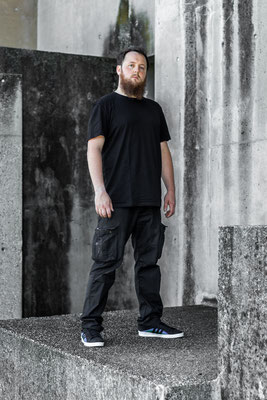 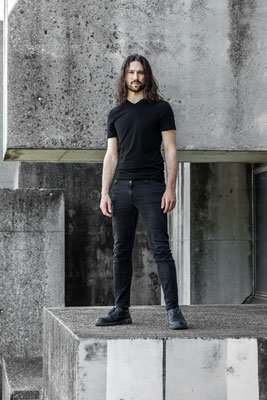 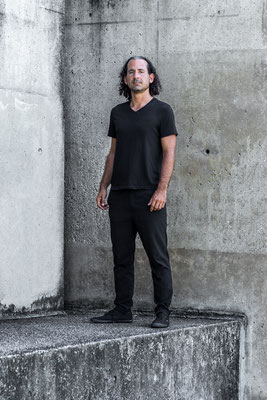 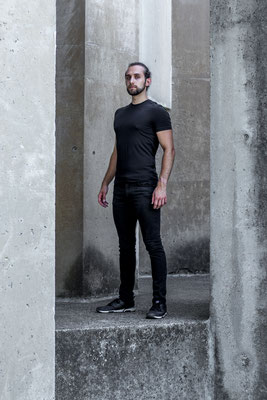 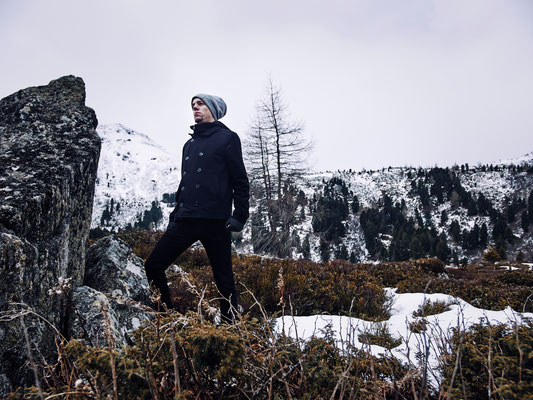 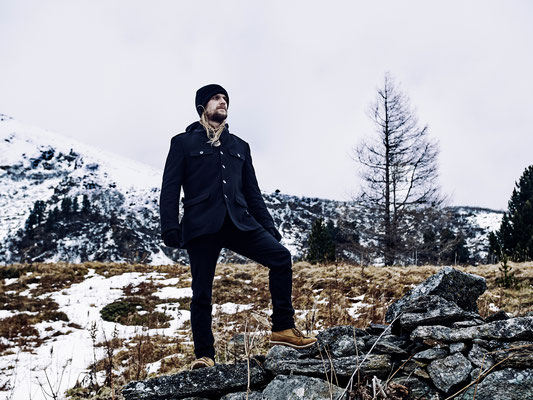 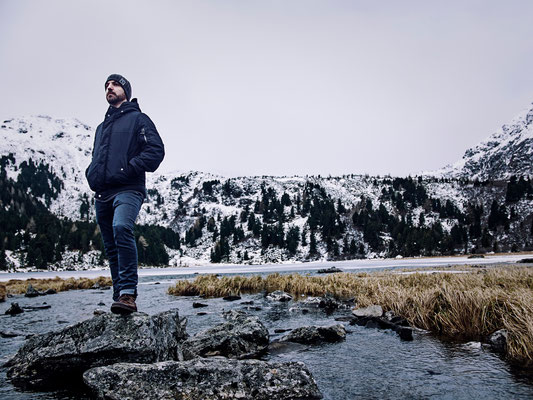 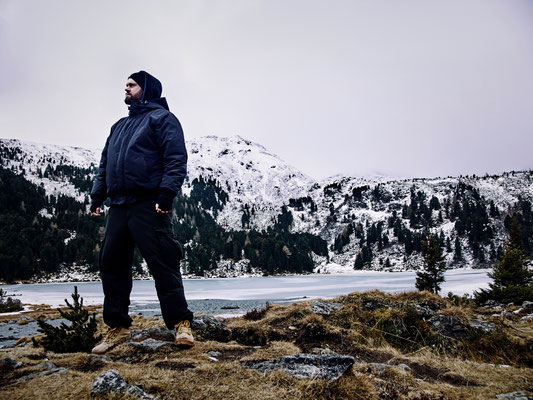 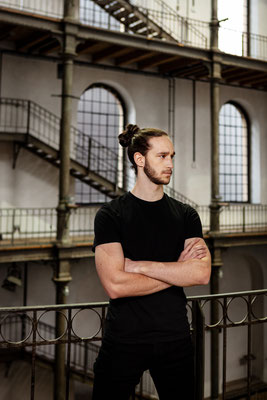