Lukas has born the idea of CroworD in 2012 after his long time project Zodiac split entirely. In this moment he started his tenure on university, which began in Graz and later went on in Vienna. He gathered this awesome fellowship around him, wrote songs and began to produce a first demo which shortly turned into the EP "Manifest of Mortal Sickness". The course was set and CroworD evolved not only to a bunch of talented musicians to play with, it's an homefinding in many meanings for Lukas.

As you can guess, he works not only as a producer for CroworD. He build up his own studio in Judenburg while he finished his popular music studies and cares for some other Jazz projects and a Hip Hop Brass Band a Raggae Formations and some other Pop-up Projects in Vienna and works as a producer and arrangeur.

As the composer in CroworD Lukas uses the opportunity to use Death Metal as a frame and paint a picture with a classical brush and the various colours of Jazz harmonics - always with Melodic Death Metal in his hands regarding expression and attitude. Especially because of these points he decided to take over the Microphones too for the secund Album to be released 2023 and further.

Lukas is endorsed by Spector's american noble basses and uses D'addario strings through Darkglass electronics as well as Ampeg amplifiers and cabinets in CroworD and got a varied collection of basses and guitars for other projects. His Walden baritone acoustic guitar you can also hear in CroworD recording for instance. His screams hits quite every mic you put before him. 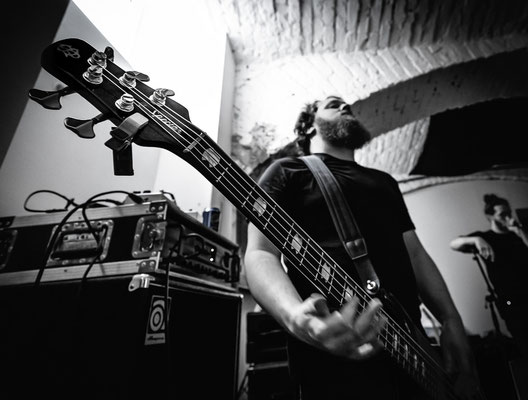 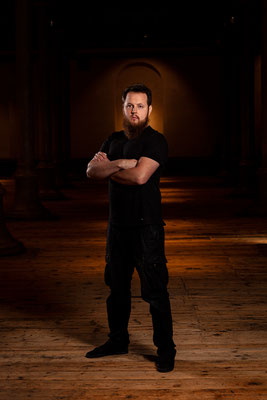 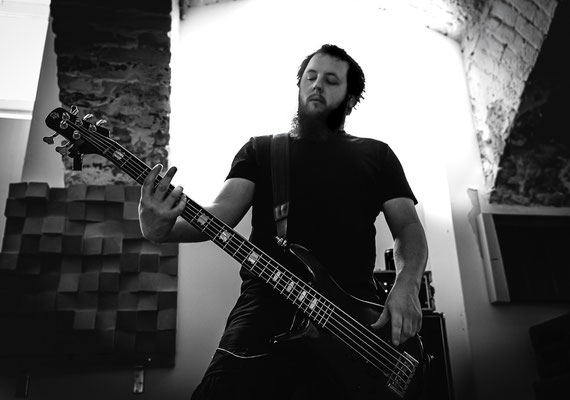 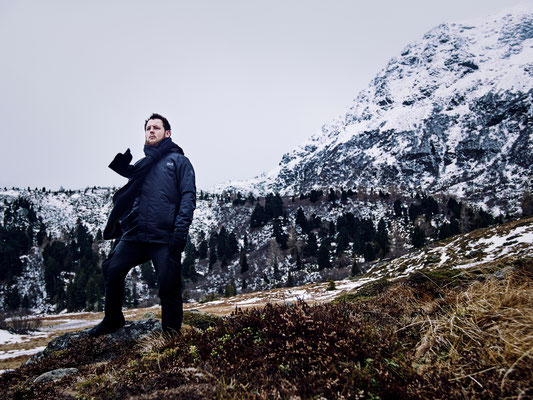 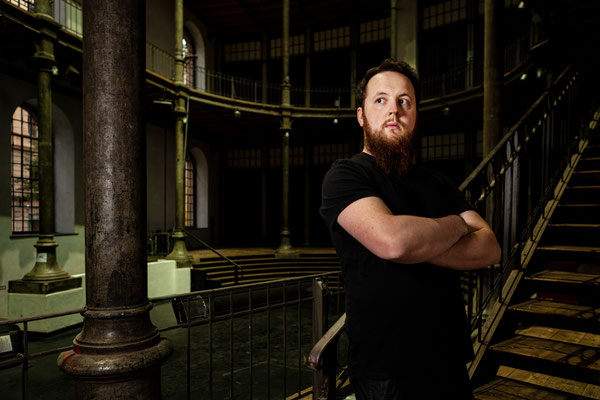